What Bruce Lee taught me about business 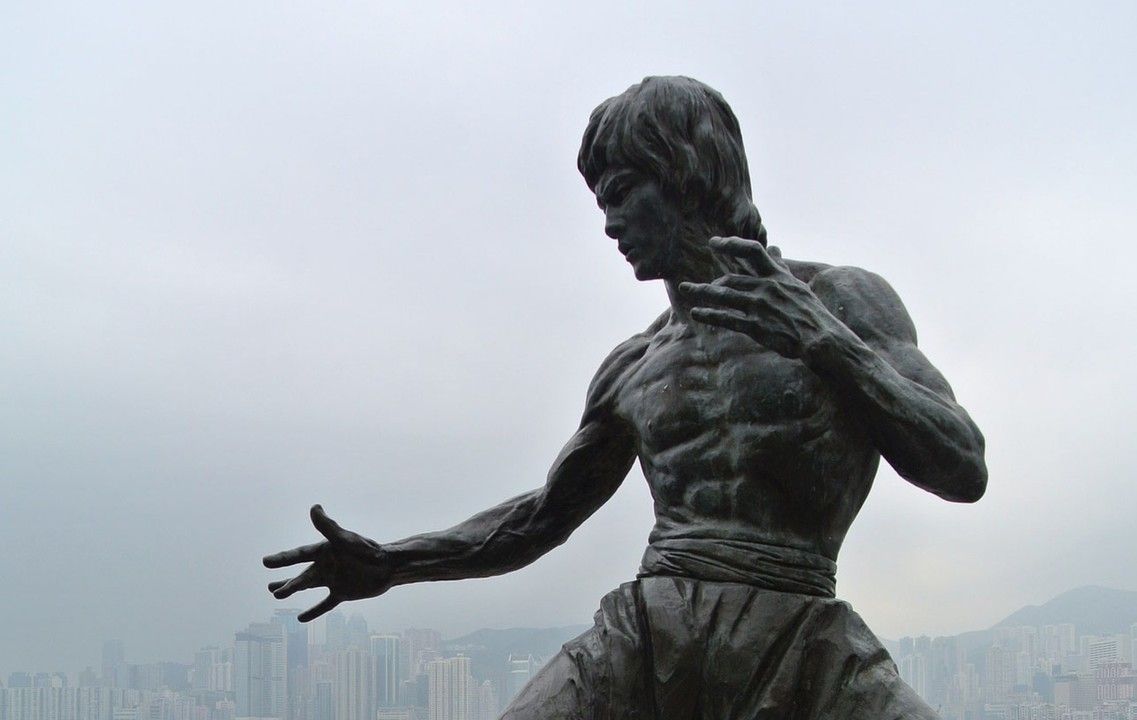 This is a shameless replication of my own article with the same name from LinkedIn, but here we are.

I've been an avid fan of martial arts since I was in my early double digits. I studied karate, taekwondo, kung foo and settled on ju jitsu as my primary passion. After a few years of training, I gained my shodan, the much coveted black belt.

That's when it all started falling into place and happening. With my black belt in hand, I went on to train and teach other students, culminating in leading a group session of over 300 students at a quarterly grading event.

One of my proudest moments was when I was asked to join the North-East Ju Jitsu Display Team. It was mind-blowing. I was just out of my teens and yet I was performing for crowds across the North-East, showcasing various martial arts skills alongside practical self-defence techniques.

It's not a well-known fact about me, but it all started when I watched Enter the Dragon, one of the best martial arts films ever made.

It all started with a single film...

Bruce Lee's Enter the Dragon was revolutionary. Sure, I came to find it years after it wowed audiences across the globe, but I remember watching it and having one of the sudden realisations that only comes along a few times in your life.

There is a line, right at the opening of the film where Bruce is teaching his student, Lao, and he says:

"Don't think. Feel. It is like a finger pointing away to the moon. Don't concentrate on the finger or you will miss all that heavenly glory."

That was it for me. Such a simple line from Taoism, but it's a good reminder to keep your journey in mind, not to get bogged down in the mundane and to step back and consider the big picture, rather than getting hung up on a handful of smaller parts.

It both triggered a passion for pursuing martial arts training and served to help me through those tough times when it's all going wrong and frustration sets in (there are lots of those in learning a new skill as well as in business).

So, what did I learn about business?

I started my own company in 2011 in Red Guerrilla, a local web design and development agency. I was initially working in a contract and freelance capacity but discovered my business partner we formed CreatedRed Media, which we transformed into a HubSpot partner and whole-picture inbound marketing digital agency.

Starting and running a business is not quite as fairytale as some would have you believe and when I started, I had very little experience in business in general and virtually zero contacts to reach out to in the business community.

But business is about more than knowing the numbers, doing the research, networking, sales, marketing, or even having a great idea. All of those things are important, vital even, but you'll find that the most successful people have a number of key qualities they all share:

And, wouldn't you know it, these are all qualities that you can gain from studying martial arts. I wasn't genetically gifted, more or less talented than anyone else in my classes, but I managed to achieve what others hadn't. This was simply due to consistency and relentlessness.

I showed up to every class, practised feverishly at home, got back up when I got knocked down (literally), and always made sure I took the time to listen to everyone - you never know who has something to teach you.

The same qualities transferred over to my professional life and have helped me to build a business that I have been immensely pround to be a part of.

Whilst this might seem a little like a puff piece, it's really designed to give you a little insight into what helped me start my own business and how my personal life and hobbies have given me skills and a mindset that I use every day in my working life.

What skills or qualities have you gained from an unlikely source that have helped your business or working life?